Not Your Grandpa’s Quail Anymore 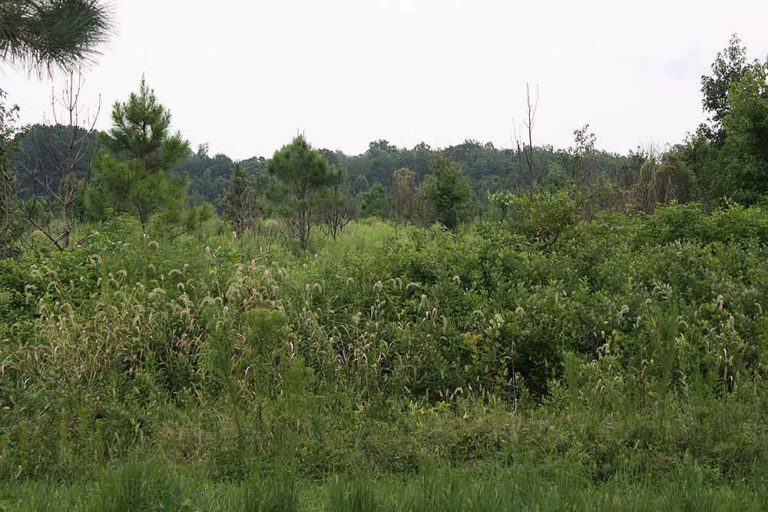 Most email, other than that from peers, colleagues or landowners, that comes in on any given day is about as useful as a screen door on a submarine, but once an epoch (pardon the exaggeration), a good one shows up. Last week I received one from the Wildlife Society…their eWildlifer. In it was a synopsis of an article on wildlife evolution – https://wildlife.org/evolution-can-happen-fast-but-can-it-keep-up-with-climate-change/. It is worth a read and to understand this BLOG it might help greatly.

We think of evolution in terms of geologic time…happening so slowly as to make molasses in January in Northern Minnesota look like it is pouring fast. I have speculated in the last few years that bobwhite quail have been evolving to some degree right in front of our eyes. I mentioned this to a few folks a lot smarter than me. Given that quail replace a generation at least every year, with an average life expectancy of six months, with some having multiple clutches per year, over the last 50 years, at least fifty generations of quail have come and gone on our landscape. And considering that “modern” pressures on quail populations began in the late forties, more like eighty generations have dealt with rapidly changing landscapes and changes in habitats along with many exacerbating pressures like predation and disease.

The name of the article I read and have included a link for is: “Evolution can happen fast, but can it keep up with climate change?” By David Frey. David’s article is an analysis of a paper in Science by Timothée Bonnet et. al 2022 titled: “Genetic variance in fitness indicates rapid contemporary adaptive evolution in wild animals.” Summing up the paper, lead author Bonnet states (as quoted in Frey’s article): “We really need to consider evolution as a mechanism that is going on now and that’s really affecting wildlife in real time. In the past we had the tendency to assume that evolution would be such a minor force when you consider a few generations. I think that’s not appropriate anymore if we want correct answers to our questions.” Astounding…to me at least, and hopefully to others.

I have been in the business of either studying bobwhites, or encouraging habitat management for them, for thirty years (I began my review of quail literature in June, 1992 after being accepted to NC State to study them for my master’s degree). I believe I witnessed their absolute population low in Virginia in late 1990s and early 2000s. Over the last five to eight years, I also feel like I, along with multiple avid upland bird hunters I know, are seeing a very modest recovery in some parts of our state. And while decades of conservation work by professionals, non-governmental organizations and private landowners has had a positive effect…in some places substantial, I can’t help but think the quail have also adapted some to the landscape they now inhabit. I have been giving a quail talk for several years now that I titled “These are not your grandpa’s quail anymore.”

Those who have been in the quail business as long as I have, have encountered hundreds of other people who have a lifetime of experience with wild quail. I cannot count the number of times I have had people tell me the “old timey” quail used to be bigger and they’d not fly too far after being flushed. Also noted is how they rarely ran ahead of the dogs in “the old days” but held tighter for that first flush. Now hunters say it is hard to get them to sit tight for a dog point, they flush wild, often barley within hearing (and who knows how many flush that we never hear?). And now they fly so far after that first flush into the rankest, thickest mid aged pine stands they can get to, never to be seen again on that day’s hunt. I cannot help but think that after decades of increased predation pressure, in a landscape where plum thickets and a patchwork quilt of quail cover doesn’t exist anymore…they have adapted to be smaller, fly faster and farther and avoid those pressures. Those that did not, died. I also wonder if there has been adaptation to things like West Nile Virus, increases in ticks and diseases associated with them, changes in vegetation composition due to high deer densities and browsing pressure on quail food plants, and more. I have to believe that if you could pick up a few coveys of quail from the late 1950s and set them down in a 2022 clear-cut, they’d starve to death. But our modern quail, having survived generations of change, can persist now in environments that would have proven inadequate for the quail our grandfather’s hunted.

This gives me more hope than ever that our efforts to increase early-successional habitats are helping. It makes me feel like we are not alone and the quail are not totally dependent on us to vastly change the landscape for them. They have abilities of their own. They are struggling to survive every day. They do not have the capacity to give up. Many times in my career I felt like the best I was doing was fighting a rear-guard action, just trying to hang on until conditions improved, or something happened in the way humans do things that would accidentally favor bobwhites. At times it seemed hopeless. I wondered if I ought to throw up my hands and find something else to do. But then I began to notice quail showing up in areas where I would not expect them to be, calling from patches of cover that would not have been ideal for their long ago relatives, and somehow hanging on in a landscape of what their ancestors would have considered marginal at best. Does this mean that we can give up in our efforts to make their landscape better? Absolutely not. In fact it means we should double down on our efforts because they are not in vain. And the bobwhites are meeting us more than halfway.